Have you got a Swiss Franc Polish Mortgage? Don't get cheated again! 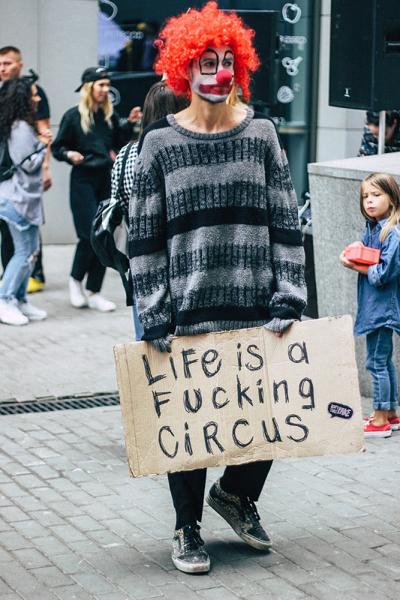 Lawyers are offering a solution, that may be a problem.

In October of last year, a test case was successfully brought in the European Court by a Polish couple against their Bank over the terms of their Swiss Franc Mortgage. A complicated judgement that essentially denied the banks claim they they alone had the right to set the exchange rates when demanding repayments. This has resulted in a flood of similar claims from all over the country as homeowners received confirmation of what they had always suspected, the Banks were screwing them and they were due recompense.